You are currently browsing the monthly archive for December 2010.

Monday Aphorism: A Death Worth Dying

December 13, 2010 in aphorisms, Nietzsche's Prophecy by Harvey | No comments

The notion of Islamâ€™s Jihad, life as a demanding struggle: a truth for all – for all of time.

But in some times of political polemic – to die in, to die for, a holy cause, the notion of Jihad can be invoked as a war of righteousness posed against whatever is proclaimed evil.

The imagination that we know and also think that we can know: what are the limitations, what the form of the human imagination?

The story that is often depicted for the Sioux at Wounded Knee, battling for the land, the place which is the home and the Mother of all of Being: â€œToday!â€ â€œToday,â€ they say, â€œis a good day to die.â€ And who can say that is not a truth?

It is to take some notion of the inevitable, and turn it into the hardest of lifeâ€™s currencies. We all (I suspect) have a possession which is such a story (even if it is a story about how not to have such a story…yet!).

Age and aging: the accession to progressive visions of death…The story expands in its nearing and hearing.

Finally: a theory located about the nature of what is progress and why is futurity!

The power of death: to inform lifeâ€™s visions of death, and of life, and of all possibilities.

Life: which seems more important, seems to have less power – at least in its theoretical nature. But, the arts, especially music – for me – have great power also.

Monday Aphorism: Life as a Habit

December 6, 2010 in aphorisms, Next Places by Harvey | No comments 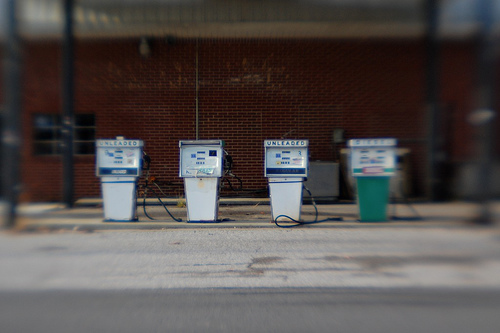 Ahh-h, today is another day. What day is it? Well, I donâ€™t really know. The weather is, well, regular for this time of year.

Time to get up.

Time to get up. Another day. Who am I, you ask? Thatâ€™s a silly question. I am your husband, your lifeâ€™s companion.

Get up. Donâ€™t dawdle, thinking, brooding. Whatâ€™s there to think about.

Now. Get up. Another day.

What time, what day, what weather? Where are we?

Right here, right now. Time to get up. Another day. Just like the others.

Just as good… No worse.

Now the earth is growing old. We are here, observers of the days of our lives, watching. But we have seen it all; all the stories have been told, and we have heard them several times; all the births, the deaths, the goings and comings, we know them.

Living out each day. Theyâ€™re all the same. Growing older, I suppose, with the earth, yearning a little to rejoin some universal imagination.

No matter now, nor any tears to shed…