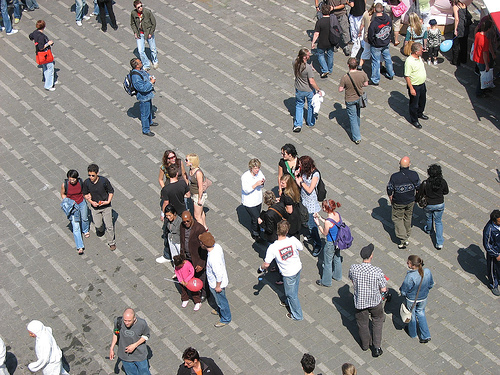 Free from, free to…so free that I often fall into the self-caused tar pits of my imaginings. I seem to vacillate between whatever is total freedom to think, to read, to be – and the fervent wish to know exactly what is going on, and what will be.

This freedom business is not so simple as once I thought. I can do just about what I want; as long as I can figure out what I want. I can plan, I can not-do, I can assent or refuse or dissent or argue. And it is often wonderful, following my nose which is hard upon the scent of knowledge.

But there are others; and freedom often gets in the way. My freedom impinges on yours, my dissent treads upon your assent, our noses cross paths as foreheads bump and teeth clash. It is difficult, even, to remain on similar trajectories for those of us who think we have chosen to be all together in freedom; and out of freedom.

And we all have different histories, different senses of how free is free, and how to think out this moment’s freedom in each next moment. Instead, we get into dead ends whose sign was not obvious until we had entered too deeply, and in some frantic thrashings try to extricate ourselves without considering costs. Still invoking the word, we first mutter, eventually scream for the freedom whose definition always needed the next moment’s guarding…