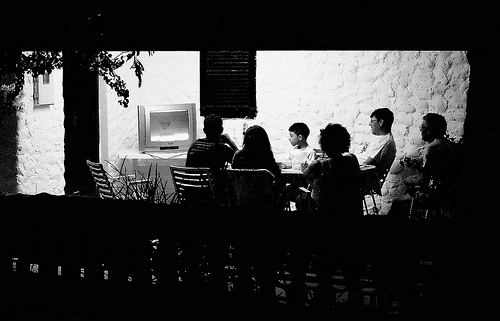 When computers first hit my life some fifty years ago, the question of leisure time, of being freed of the boredom of repetitive work, was hotly debated.

where to buy levitra cheap

Robots, computers would take over – it was said, and we would all be free. What would we do which was productive and enjoyable when hard work was over and done with, was a question asked frequently, looking forward to some other time in a future which would be…

The problem disappeared, the question of leisure was drowned in a flush of economic growth caused mostly, maybe, by a rush of people growing up, and the concept of leisure fell away. Now the fifty year dream is near the end of its mortgage, robots and computers do much work, and here we are with no one thinking about what to do with all the time. Switch to service jobs; serve the people, serve the computer, take lunch to a robot!

Augustine [â€œCity of Godâ€] thought we are basically lazy, and need prods to be made to work. Now prods, incentives, a problem of management, we are at odds with life, with work, with leisure. What leisure? What meaning?