Monday Aphorism: When Process is Dialectic 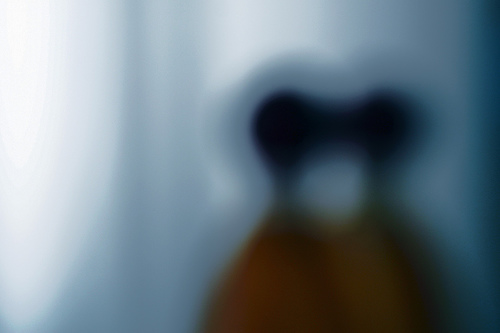 To spite, I think, the arrogance of historiographers that all of progress is dialectic, that one side contradicts another to resolve in some somewhat new synthesis, it does sometimes happen that issues are in some interesting or significant opposition.

Most of the time, however, the process of the world is not oppositional but one side or position passes the other-by…on different trajectories in alternate concepts of what is a space.

But when resolutions occur, when a concept is bombarded, reasonably, in terms of its contradictions, its fading applicability, its historical place no longer, then the issue of process, of a certain sense of historical progress, is â€“ as they say -interesting.

The difficulties include the outlook that all is dialectical, that change and history emerge from opposites, that the temptation, the persuasion of thinkers who want to taste or revel in change, spend their energies constructing theories of what is an opposition, thereby to discover meaning: for themselves? – for meaning’s sake?

But here, meaning and the politics of ideas-in-opposition merge, and it is difficult to distinguish what is meaning from what/who wins or loses.

It is difficult, too, to say that meaning or winning from a dialectic process is, in any real sense, progressive; merely that one occurs later than another, or displaces it. Here the winners claim primacy, virtually because they won, but call it ideological or truth.