Monday Aphorism: Which Debates, Which Arenas? 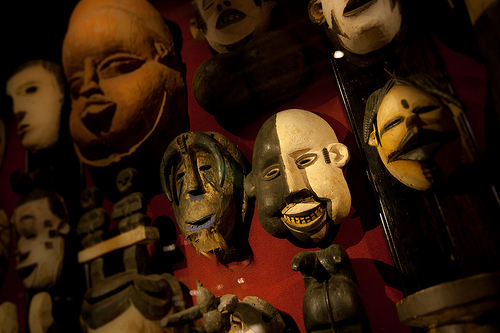 Arguments, debates take place in ways which defy my understanding. A current debate on the nature-nurture controversy occurs between an old man who is some sort of turncoat, directed against the work of a now-dead woman, which she had done many years ago when she was very young.

The debate had caught-on, at least for a while, exciting those who want their own arrogance massaged, who suspect that others they do not like are inferior in some natural sense, leaving themselves superior in some natural sense. But why – in this context? Why – about the work of a young girl whose impressions may have been guided by some presumptions about the possibilities of the human condition? Why against M. Mead?

Well, she had become famous, the mother of the world, the oracle of oracles who would address all human problems and keep the lid on the world’s dangers. She did not address problems within a clearly intellective context, and she is easy to attack if the problem is shaped in certain ways, for being something, someone she never claimed.

The debater, an old man now, turned in his own life from her field, to one which seemed to locate itself deeply in nature; to be a lobbyist for the natural world, that it is clear to him what this means. He restudied her work of many years ago, and found it wanting, incorrect, of depicting the human condition in any way he considers to be natural.

She, by now mythic, beyond the legend in her own time, staring back at us from the Great Beyond, not fazed by the man, not afraid to wander into any arena where she could debate, could outshout, out-talk anyone. The great debate, and issue in world politics, fought out between personalities which attract and excite and resonate… [and obscure the issues!]